You are here:
Tournament 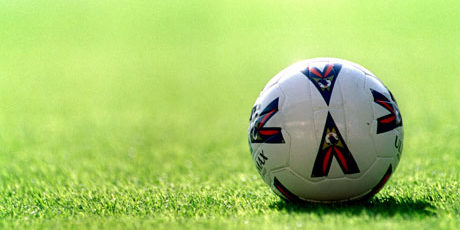 This competition is an AFTER-SEASON TOURNAMENT so please select your AGE GROUP AS PER LEAGUE REGISTRATION FOR THE 2017/18 SEASON, despite this, we will be playing new formats for those teams that are changing in the coming season:

The dates for the tournament are as follows:

WE HAVE TWO DATES FOR U10s and U12s so please specify which date you would prefer.

Places will be allocated on a FIRST COME FIRST SERVED basis and only once payment has been received.